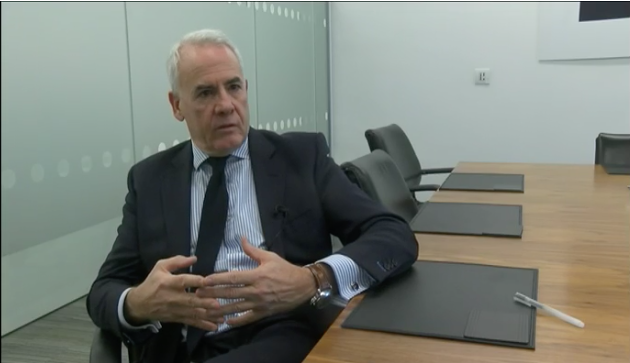 Frank Holmes helped broker a deal for Cardiff and Vale College to buy training business ACT and he is now aiding other colleges to follow suit.

The merger changes how training and apprenticeships are delivered.

“This has been going on for some time in England and we’ll see more of it in Wales,” said Mr Holmes.

He said he was helping “progressive colleges” in Wales looking at “similar transactions not only in Wales but over the border”.

The partnership with ACT makes Cardiff and Vale College one of the top five in the UK with an income of £75m a year and 30,000 students enrolling annually.

The number of training providers in Wales has risen since the financial crisis as the Welsh Government and European Union invested in skills and apprenticeships.

The Welsh Government has committed to creating 100,000 new apprentices by 2021 and improvement in skills is seen as vital if Wales is to increase its productivity which currently “lags behind the rest of the UK”, according to Mr Holmes.

However, much of the funding of skills came from the European Union, so it is unclear to what extent that will be replaced when the UK leaves the EU.

An Apprenticeship Levy – a tax on larger businesses to be spent on training – is being introduced by UK ministers and, while Wales will receive a proportion of that, the Welsh Government has not committed to spending it on skills.

ACT managing director Andrew Cooksley, who helped grow his business to 350 employees since 1988, said their link with Cardiff and Vale College would give learners the best of private and public sector training expertise.

Michael James, the chief executive of the Cardiff and Vale College Group, said no public money was used as the deal was financed by borrowing and college funds.

He described it as a “bold move” but one that would pay for itself within a few years and allow them to invest in staff and students.