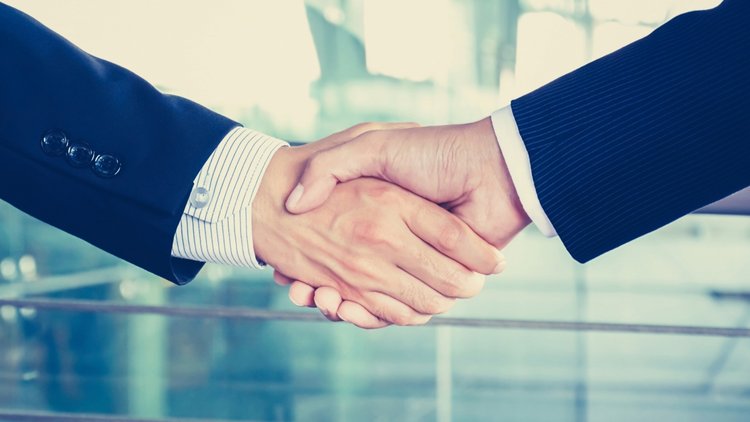 Frank Holmes of Gambit Corporate Finance gets under the skin of the big corporate deals in Wales.

Research into corporate transaction activity in Wales by Gambit Corporate Finance for the first 11 months of this year has revealed interesting data which underpins the basis for some outline predictions for 2018.

The analysis is based on over 130 reported transactions and where possible market intelligence or in house knowledge has been applied to certain key transaction, with undisclosed values, whilst excluding non-indigenous companies and property deals.

The total estimated value fell just short of £560m with transaction values ranging from several hundred thousand pounds to the recent fund raise of £95m by IQE which tops the bill.

Several other high value deals including the £70m sale of a minority stake in Watkin Jones plc and the sale of Dee Valley Group plc for £84m which have a significant impact on the results, and skew the sector analysis such that the construction and Utility sectors accounted for 28% of total disclosed deal value.

Overall activity in services sectors account for 51% of deal volume (70 transactions) and circa 20% of overall ascribed value, with financial services, leisure and software related businesses accounting for around 75% of deals reported.

This year manufacturing companies have been involved in a range of transaction types including the multi-million pound acquisition of IR Newport by Neptune 6 from Infineon AG.

As for the prevailing types of deals, unsurprisingly corporate sales were the most common transactions with firms looking to consolidate market positions such as the sale of TFP Schemes to PIB and £9m sale of Brighter Food to Real Good Food plc.

Quoted company IPO’s were non-existent this year with the last flotation of Creo Medical Plc in December 2016, bringing the number of full listed and AIM companies to 21 which includes a number of AIM listed cash shells.

Geographically, transaction volume coverage is spread across Wales with, as expected, concentration in south Wales of 75% and Mid and North Wales sharing the balance.

The new Development Bank of Wales played its part in funding development capital for companies such as smart building focused enModus Ltd (£3m), co-funding £2m alongside HSBC and Welsh Government in a £22m round for Tomlinson’s Dairies in Wrexham and the Minerva Laboratories management buy-out.

With a month to go some of these statistics will undoubtedly change but the overall landscape is set for 2017 and our attention is focusing on 2018.

Against a back drop of uncertainty in the context of Brexit, currency exchange fluctuations, low interest rates, high employment and prevailing low productivity there is still a lot of investment capital available and looking for good business assets in the UK and overseas.

Valuation and leverage multiples against metrics such as Ebitda (earnings before interest, tax, depreciation and amortisation) have undoubtedly benefited shareholders in 2017 due to supply and demand impact on private equity seeking to deploy their investors capital but now facing demands to restrict UK activity and geographic portfolio concentration.

This multiple faceted uncertainty has migrated in to the IPO market with several listings being withdrawn or repriced in recent months, notably Cabot Credit Management, the UK’s largest debt collector and Bakkavor, a fresh prepared food supplier, respectively, thereby restricting this route for private equity exits or fundraising investment.

On the debt side, the emergence of alternative funders has both enhanced available liquidity and presented a major challenge to traditional lenders and we expect this sector to continue to grow.

We also anticipate continued cross border activity in both directions from EMEA (Europe, the Middle East and Africa) based companies and investors but also potential incursion by Chinese bidders for UK brands and international focused enterprises.

The ‘internet of things’ will prevail with innovative technologies affecting a number of sectors not least IT, automotive and specialist engineering as well as healthcare.

Back in Wales, the fast-growing opportunities for the compound semiconductor cluster are gaining momentum and the growth in photonics technology and product adoption will fuel this hub and its supply chain.

We anticipate more activity in the food and beverage sector from manufacturing and distribution businesses, growth capital being invested in infrastructure related businesses with services and products feeding into the utilities and transport sectors.

Industries ripe for consolidation include recruitment and training, IT services and building products.

The combination of increased liquidity and a broader range of alternative funders entering the mid market and SME landscapes, whilst interest costs remain low by historic rates, points to a favourable climate to consider raising finance.