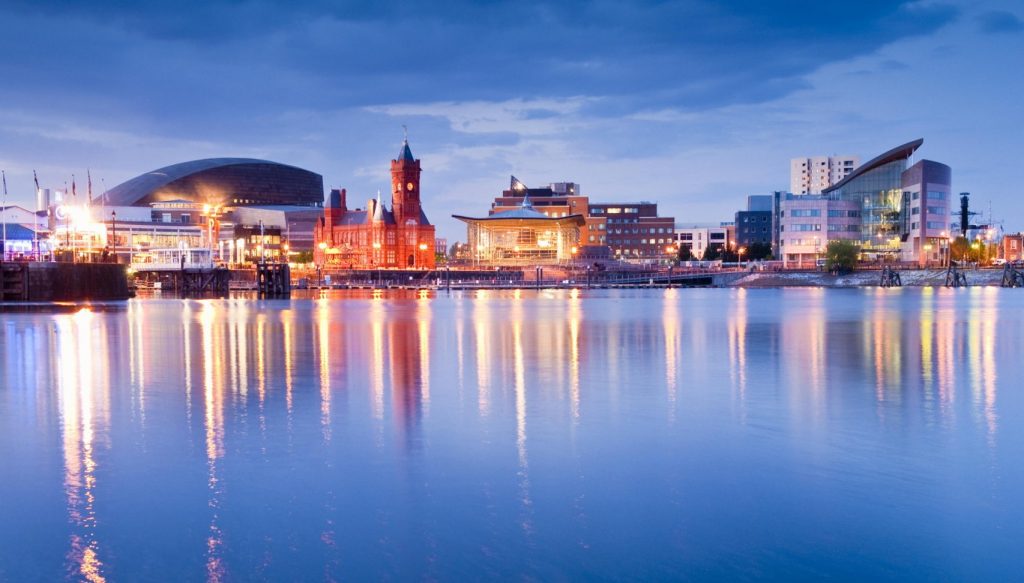 Gambit Corporate Finance has appointed four new members of staff to its mergers and acquisition team as it looks to drive business deal levels on the back of an impressive 2015.

The 24 year old firm, which has its head office in Cardiff Bay is led by Frank Holmes and Geraint Rowe and boasts a strong record in high profile deal making.

His experience includes researching and identifying potential targets, approaching targets, negotiating, valuations and assisting in the legal process. He has completed in excess of 200 M&A (merger and acquisition) transactions.

In addition, Tim Brotherton joins from Grant Thornton where he was a manager in the advisory team.

Having spent nine years at Grant Thornton, he has has extensive experience advising businesses and their stakeholders on M&A, capital raising and restructuring transactions across a wide range of sectors.

The new recruits are enhanced by the expansion of Gambit’s analyst team. Danielle Axworthy and Samuel Forman will co-ordinate market research and deal data for the M&A teams.

Founder partner Mr Holmes said: “Live deal flow is very encouraging and this commitment to grow the team and enhance our client offering is driven by current workload on significant mid-market transactions in Wales and beyond.

"Strategically, the firm will continue to expands its sector specialisms, advice on succession planning, MBO’s and disposals as well as seeking engagements for challenging projects requiring specialist fund raising."

Mr Rowe said: “In 2015 Gambit experienced a very active year completing more than 10 Welsh based deals and a number for clients based throughout the UK and overseas.

"Notable local transactions included the MBO of Pinnacle Office Equipment, the sale of GD Environmental and the MBO of Green Light Technologies whilst Stirchley Bacon was sold to Callan, the Irish meat group.

Gambit is the exclusive UK partner of CFI.

Mr Holmes said: “We anticipate that the team will be enhanced further later in 2016 to enable Gambit to fulfil its longer term ambitions."