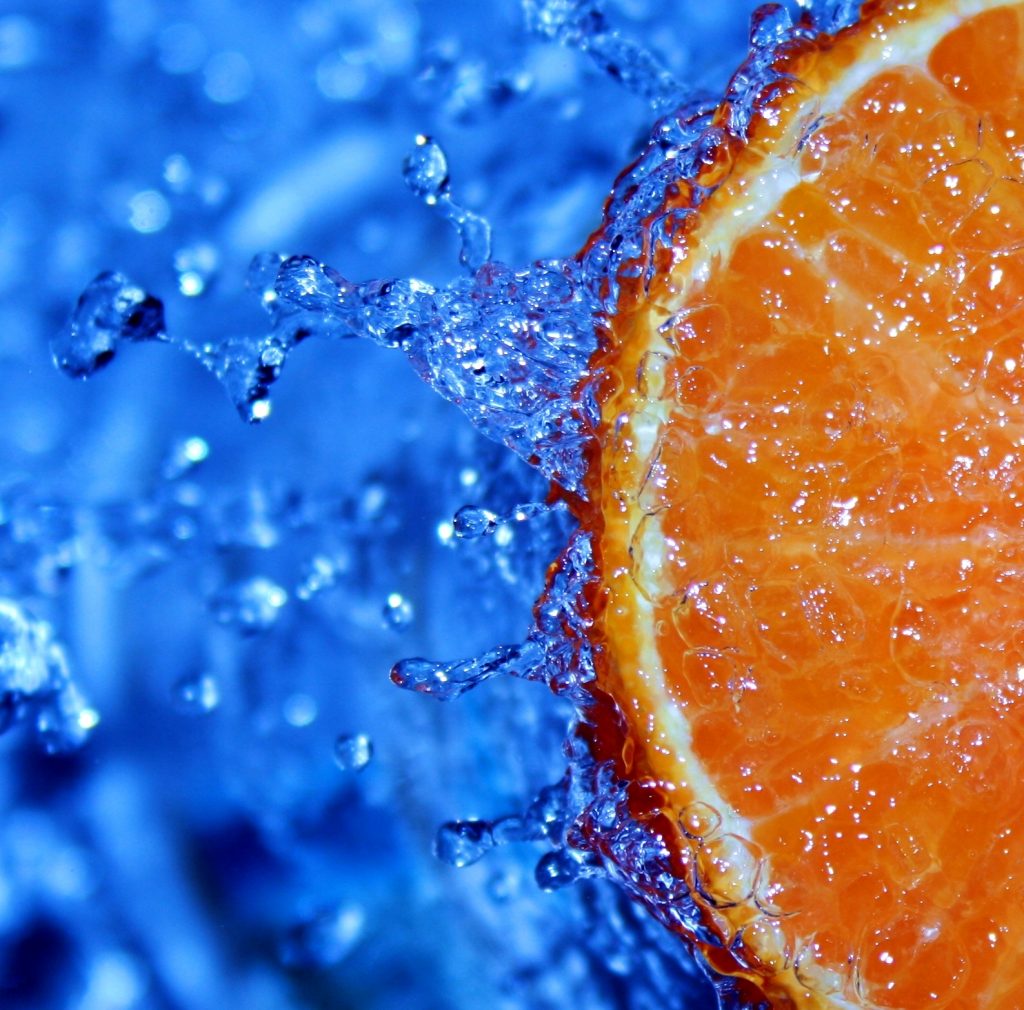 The UK has undoubtedly experienced a severe recession in recent years, out of which UK consumers have emerged less wasteful and more discerning in their shopping habits.

The adverse trading performance of retailers such as Tesco, Sainsbury’s and Morrisons has been well documented with consumers changing their shopping habits and increasingly opting to shop:

Food production has had to become highly innovative and has benefited from substantial levels of investment and diversification. Long-term demographics in the UK can only be further good news for the sector. It is true to say that some food producers have been adversely impacted by a combination of retailer issues, reduced consumer spending, currency headwinds and raw material costs, but overall, despite these setbacks, the sector’s prospects appear positive.

Global demand for food will continue to be driven by population increases and expanding emerging economies. However, this does not guarantee a continual upward curve for the food sector. Global food prices are highly volatile, consumer habits are constantly changing and economies go through cycles of growth and contraction. This year has seen substantial falls in the prices of a number of key agricultural commodities such as milk, sugar and wheat.

The growth of emerging market economies was a major contributor to escalating food prices during the pre-recession years. However, a recent slowdown in many of these countries has led commodity prices to move in the opposite direction. Agricultural goods price volatility will be a dominant theme for many years however, a number of other factors will also affect global food prices such as weather patterns and unstable political environments. Recent EU reforms of the Common Agricultural Policy and the impending abolition of sugar and milk quotas will have their impact. The Russian ban on imports from the EU and US is significantly depressing prices of certain food groups such as meat, particularly pork, where supply is outstripping demand.

Whilst the UK has officially emerged from recession, household budgets remain under pressure and it is likely to be some time before consumers start to feel better off and even longer before they relax their spending habits.

Even though challenges remain, the sector’s long-term prospects are exciting. Energy and fuel costs have fallen substantially making the manufacture and transportation of food products significantly less expensive. There has been an unprecedented level of investment in infrastructure and production capabilities which have further reduced production costs. Producers have also rationalised their businesses, focusing on core areas of high growth, value add and higher margin products.

They are also increasingly looking outwardly and, with strengthened balance sheets and increased cash reserves, many have developed acquisition strategies targeting key strategic company bolt-ons. Buoyed by increasing market confidence and strong sector prospects, we anticipate an active M&A market in 2015 when acquisition strategies are implemented.