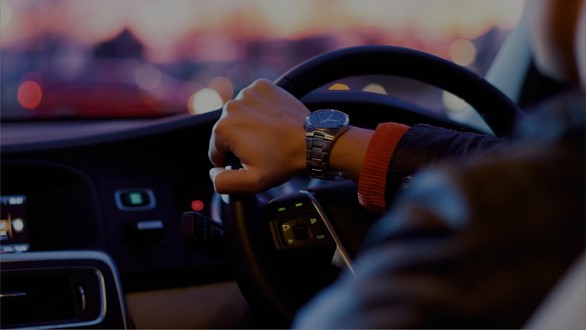 The UK's biggest private hire vehicle operator, Veezu, has completed its fifth acquisition as it accelerates its expansion plans.

The Newport-based firm, which last month announced a refinancing deal with Santander and Tosca Debt Capital running into tens of millions of pounds, has bought the UK's sixth largest private hire car business in Go Carz.

The value of the deal has not been disclosed.

It will boost the 13 million bookings completed by Veezu in 2019.

Chief executive Nathan Bowles said: “I’m delighted to welcome everyone at Go Carz to Veezu. Go Carz is an extremely well managed and established business that complements our existing private hire brands. I look forward to working with Carl Wilday, Graham Hoof and Robin Gibson who will be helping us realise the Go Carz regional growth plan.”

Carl Wilday, managing director of Go Carz, said: “It’s very much business as usual. The Go Carz brand will be staying, and we will continue to be based out of our existing Head Office in Shrewsbury and our regional offices around Shropshire and the West Midlands.

"Being part of Veezu brings us access to additional resource and expertise, as well as the next generation of technology innovation that will benefit both the driver partners and passengers of Go Carz.”

The acquisition marks Veezu’s third acquisition in 2020, following hot in the footsteps of Cwmbran Cars and Chauffeur Cars in January this year.

This latest deal sees Veezu now operating with more than 6,000 driver partners, making it significantly the biggest private hire business in the UK.

Veezu has four other major service hubs throughout the UK, each operating under established local brands – A2B Radio Cars in the West Midlands, Amber Cars in Leeds, Dragon Taxis in South Wales and V Cars in the South West.

Mr Bowles said: “We have started this year very strongly and have clearly accelerated our growth. Our vision to grow Veezu both organically and through acquisitions is on track. We are excited at the prospect of delivering the next stages of our Veezu growth strategy and vision."

Veezu was founded in 2013. Its 13 million private hire journeys last year equated to an overall transaction value of £120m through 4,650 driver partners.

The company has also made sustainability part of their business plan, investing more than £1.5m in low emission cars.