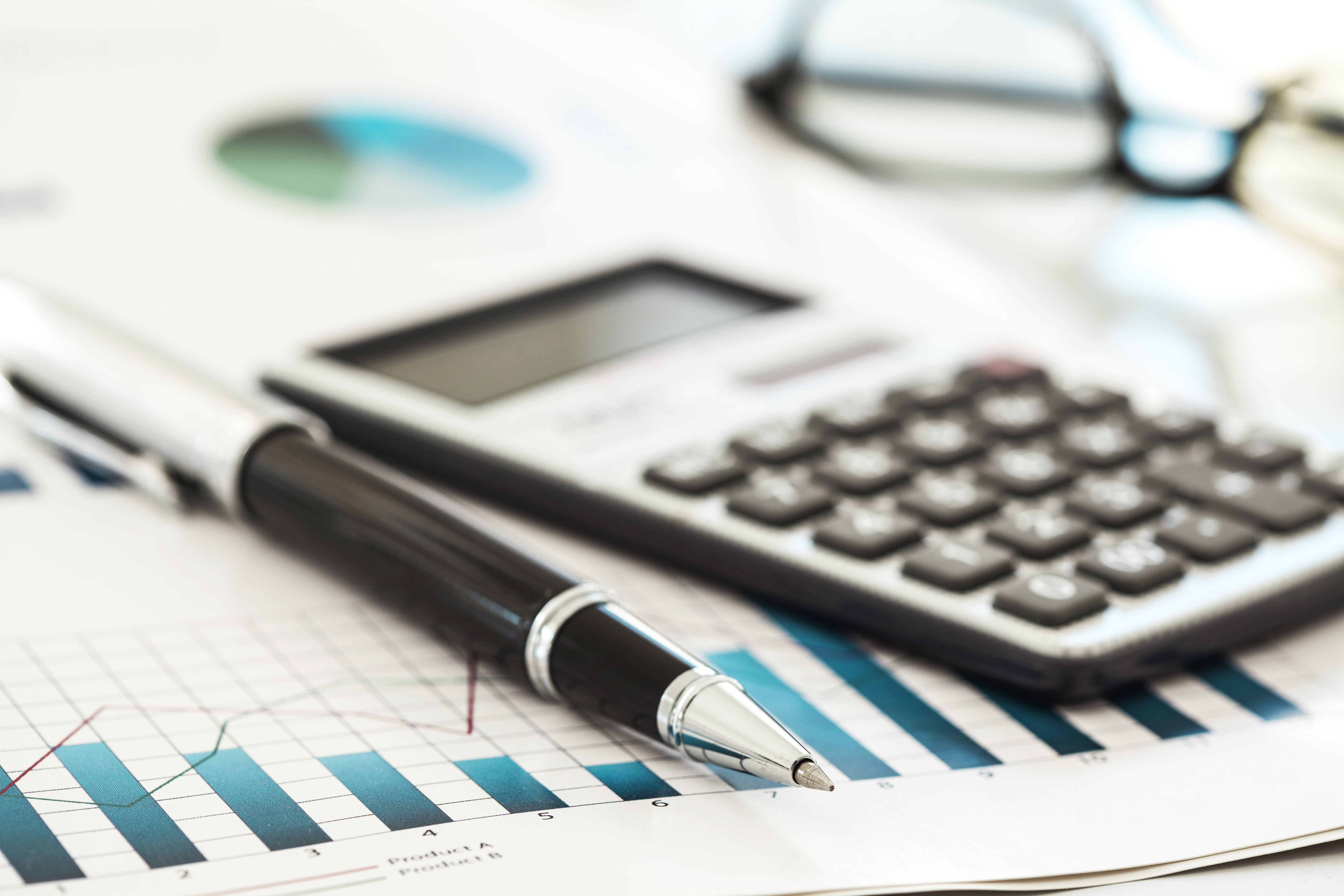 The end of ER

In 2008, the Chancellor, Alistair Darling, revoked Capital Gains’ (“CGT”) taper relief on business assets (estimated to be costing around £7.2 billion in 2007-2008), with the introduction of Entrepreneurs’ Relief.

From a mergers and acquisitions perspective this resulted in a flurry of activity by business owners, many approaching retirement, seeking to sell their businesses.

The new levy would now be charged on disposal of all or part of a trading business or shares of a trading company at a rate of 10% on qualifying gains and successive increases since then have raised the lifetime limit to £10 million.

In other words, gains of up to £10 million would be available at the lower rate with a CGT charge of £1 million.

It was estimated that the relief would start in the 2008-2009 tax year and cost the Exchequer around £200 million a year.

Recent research by the Institute of Fiscal Studies think tank has estimated that Entrepreneur’s Relief actually costs the Exchequer £2.4bn a year compared with taxing gains at the full CGT rate of 20% and therefore is under close scrutiny by Treasury which may argue that there is no significant evidence that Entrepreneurs’ Relief directly contributes to the economy or job growth. Thus far, Treasury has refused to comment.

Options could involve lifting the 10% rate or reducing the £10m limit for individual claims, a combination of both or even abolishing Entrepreneurs’ Relief entirely.

Putting it simply, if the tax rate were raised to 20%, then on selling a company’s shares for £5 million gain would result in a tax charge of £1 million or double the current tax obligation.

As an example, let’s take a trading company making pre-tax profits of £1 million on a turnover of £10 million. To keep it simple, assume that the company has no borrowings and the sole shareholder extracts all of the available profits as dividends. A company of this size might typically sell for £5 million. If you compare the net-of-tax position of the shareholder on an annual basis with the net receipt on a sale of the company, it would take over 8 years of dividends to achieve the same cash return as a sale.

This Government must provide the conditions for innovation to support building high growth businesses and send a clear message to this effect.

Perhaps if the Government decides to curb Entrepreneurs’ Relief, it might consider diverting some of the savings to support fast growth companies with sector focus on the industrial challenges of clean growth, artificial intelligence, aging population and the future of mobility.

Another idea might be to invest alongside the Universities, GCHQ, private enterprise in building the most robust cyber security wall around the UK protecting it from external infiltration and providing inward investors with a secure place to relocate and build their businesses post Brexit.

As we await the Chancellor’s budget on 11th March 2020 there is a growing anxiety amongst business owners, much as it was in 2008.

Tax advice was supplied by Darayas Shroff of Haines Watts