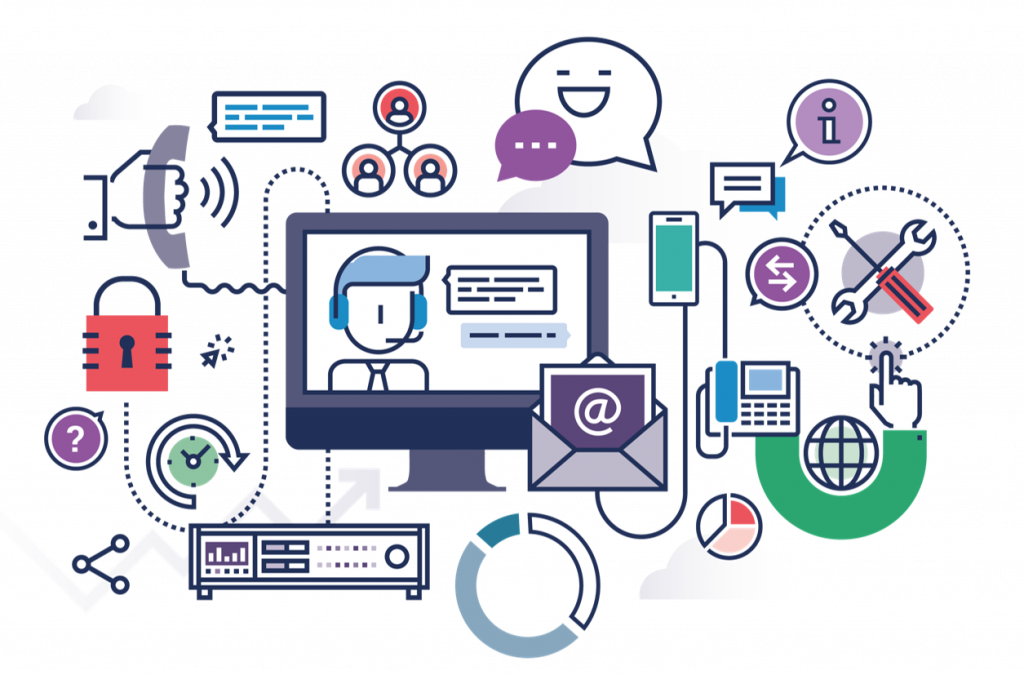 SysGroup Plc, the award winning managed IT services and cloud hosting provider, has announced that it has conditionally agreed to acquire Certus IT Limited, a growing, profitable and cash‐generative managed IT services and cloud hosting provider based in Newport, South Wales, for an initial cash consideration of £8.0 million on a debt free cash free and normalised working capital basis, increasing to a maximum cash consideration of £9.0 million dependent on the performance of Certus in the 12 month period following completion.

Completion of the acquisition is conditional, amongst other things, on the successful placing of new shares, raising funds of approximately £10 million to fund the transaction and SysGroup’s enlarged working capital.

The existing executive management team of Certus will remain with the enlarged group after completion of the acquisition, which SysGroup believes will assist with the integration of Certus within the group. Certus has a complementary service offering, geographical reach and customer base to SysGroup. Certus will help to bolster the group's existing managed service offerings, by expanding the its current IaaS customers base, significantly adding to its managed connectivity portfolio and further strengthening the existing relationship with Dell EMC by upgrading the SysGroup to gold partner status. In addition, its consultative led sales approach and security focus will assist with generating cross‐selling opportunities into the Certus customer base.

“I am excited to be welcoming both the Certus team and its customers to the SysGroup family. The addition of Certus to the group represents a step‐change in terms of the scale of the business, and we believe the enlarged group will be better positioned to penetrate our target market and drive further growth. This acquisition fits within our strategy of growing the business organically and through strategic acquisitions, and we are excited by the prospects that lie ahead.,” said Adam Binks, CEO of SysGroup.

Paul Brown, CEO of Certus, added: “We are excited to be joining forces with SysGroup and look forward to continuing our growth and enhancing our market strength as a combined entity. Our shared culture of putting customers first and our flexibility and commitment to delivering solutions, will bring untold advantages and business opportunities to both the enlarged group and our extended customer base moving forward.”

Certus is a mid‐sized end‐to‐end managed IT services provider based in Newport, South Wales. Certus was founded in 2000 and currently provides services to approximately 130 customers who typically have 50‐250 users. Customers include Admiral, Confused.com, gocompare.com, Hugh James, Julian Hodge Bank, WRU and London Executive Offices. Certus has contracted future income of approximately £8.7 million for the three years ending 31 December 2021, of which £4.4 million is contracted for the year to 31 December 2019. Certus manages its own data centre footprint within the 250,000 sq ft Next Generation Data facility in Newport. Certus is well invested with 80 racks under management enabling the provision of contracted managed services and cloud services.

Gambit Corporate Finance acted as lead advisor to the shareholders of Certus on initiating, negotiating and structuring the transaction. The Gambit team was led by Geraint Rowe (Partner), Tim Brotherton (Director) and Sam Forman (Manager).

Geraint Rowe commented “We have worked closely with Certus for several years both as adviser and a customer. The business has become one of the leading providers of managed IT services and cloud hosting solutions in the UK with a dominant position across the South Wales, South West and M4 corridor region. It is landmark deal in the IT sector locally with Certus supporting a number of blue-chip businesses. The acquisition by SysGroup will enable it to expand its geographic reach and leverage the benefits of an even bigger team to further accelerate growth and continue to deliver real competitive advantage.”

Tim Brotherton added “Everyone at Certus should be commended for the business they have built over the past 18 years. Certus is a real market leader in the services and solutions it provides to its valued customer base. The businesses technical capabilities, strength of supplier and customer relationships, data centre footprint and financial growth attracted significant interest in one of the most active M&A sectors in the UK. The market is undergoing substantial consolidation driven by both trade and financial buyers and we expect activity to remain buoyant and sought-after assets like Certus to attract strong valuations.”