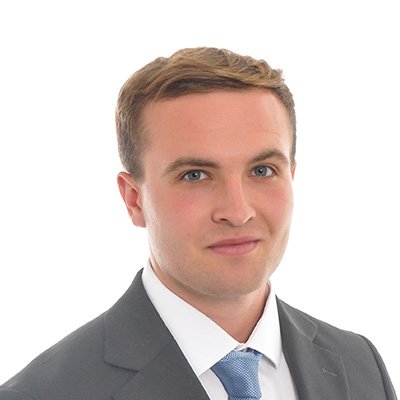 Sean graduated from the University of Warwick in Philosophy, Politics and Economics (PPE) in 2022. Prior to joining Gambit full-time, Sean undertook a six-week research project for the firm during a summer internship. Sean supports the Partners, Directors and Managers throughout the deal process by conducting extensive macro-economic and sectoral research and analysing M&A trends. 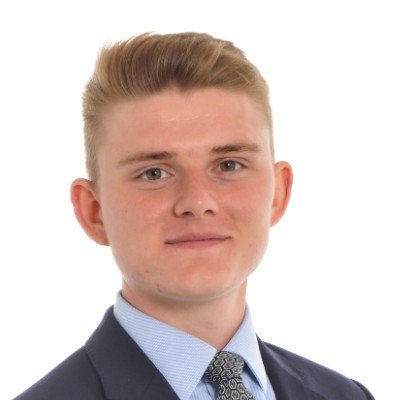 Will graduated from Swansea University with a first class honours in Economics.  His specialism was in banking and corporate finance. Prior to joining Gambit, Will undertook roles in the financial services sector including overseeing client investments and market portfolio’s to maximize long-term investor returns. Will supports the Partners, Directors and Managers throughout the deal process […] 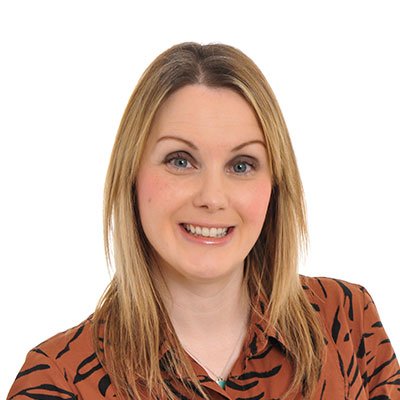 Sarah joined Gambit in February 2021 after several years working in the Software and IT services sectors. After completing a PGCE at the University of Wales Newport, Sarah’s career took a different route as she began working in Finance in an Accounts role before evolving to Office Management. Sarah is involved with supporting the firm […] 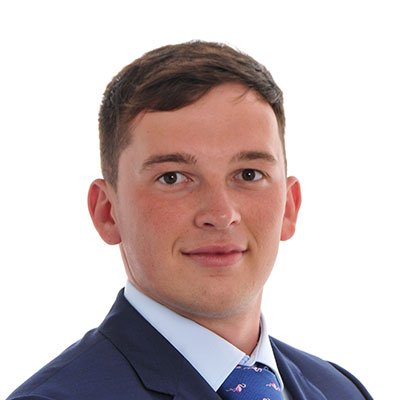 Lloyd is an Analyst at Gambit. Prior to joining Gambit, Lloyd graduated from Swansea University with a degree in Accounting and Finance. Lloyd supports the Partners and Directors during the deal by conducting market research, monitoring emerging trends and tracking deal volumes and values across relevant market sectors. He is currently studying towards the CISI […] 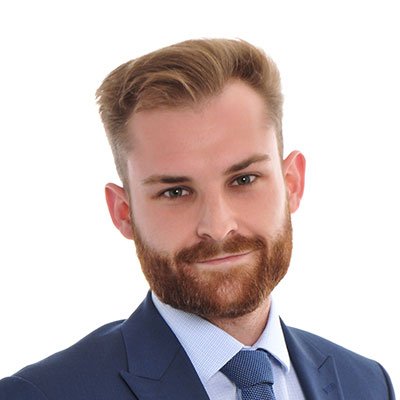 Harrie joined Gambit in August 2021, after studying Economics at the University of Bath and undertaking a Finance Analyst position at Deloitte. He is responsible for supporting live transactions and assisting the Directors and Partners by conducting detailed analysis and research. Harrie has had exposure to, and supported, numerous debt fundraising and disposals transactions across […] 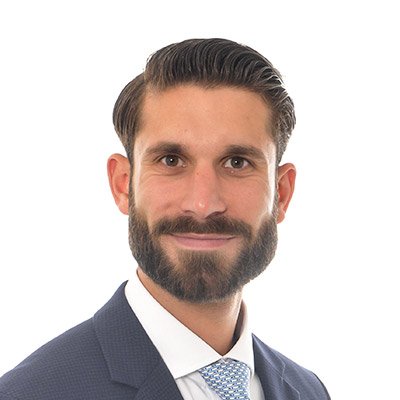 Koo joined Gambit in 2020 as an Executive. Prior to Gambit, he spent 4 years at PWC in their FTSE 100 external assurance practice in London, before joining Menzies Corporate Finance, specialising in origination and lead advisory on mid-cap M&A and fundraising mandates. He holds an ACA qualification and 1st class honours degree. Koo is […] 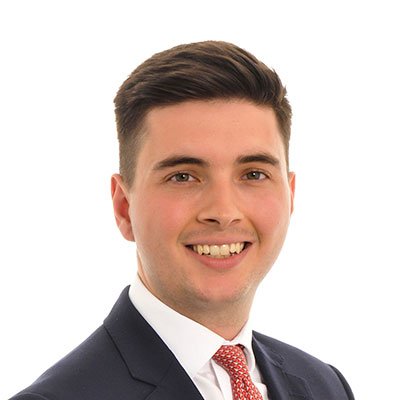 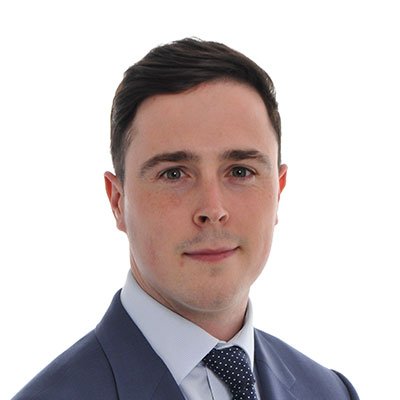 Sam is a key member of Gambit’s transaction team and is involved in a range of Corporate Finance services, including disposals, debt and equity fundraisings, management buy-outs and acquisitions both in the UK and internationally. Recent transactions include the sale of Premier Forest Products Irish Business, Learna, Heathpak, Glamorgan Telecom, Certus, Orangebox and Ultrapharm. He […] 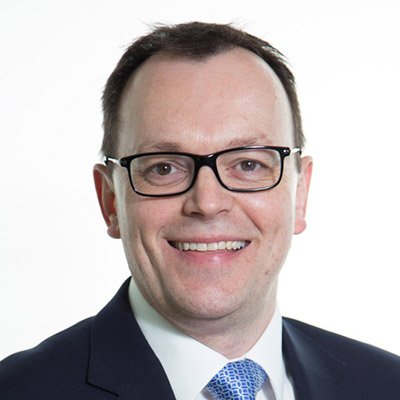 Simon joined Gambit in 2002 and is a Director. He has significant experience in advising private companies and shareholders on a range of Corporate Finance advisory services, including disposals, management buy-outs, fundraising and restructurings, both in the UK and internationally. The majority of Simon’s recent experience has been advising companies and shareholders on succession and […] 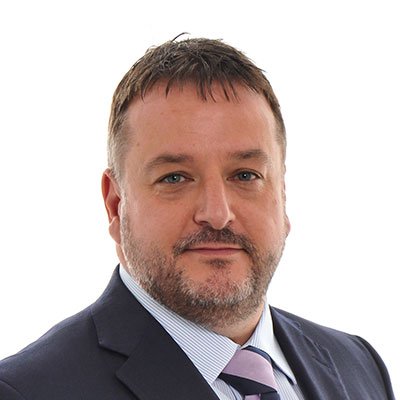 Geraint joined Gambit in 1999 and became a partner in 2003. During his career, Geraint has been involved in a significant number of transactions including disposals, management buy-outs, development capital fundraisings, acquisitions and restructuring assignments and has a particular focus in private equity and venture capital. He acts for a number of private equity investors […]